Helping Others and Doing Good

Don Lupo has been called "the man to call when you need to get something done."  He's certainly made an impact in the city of Birmingham, Alabama, where he's worked tirelessly to help the homeless and for other causes. But Lupo is quick to acknowledge help from others. "Yeah, I've had some success," he said in a recent interview with Rob on Leading With Genuine Care. "But I've had lots of help."

Losing a parent at a young age can have a deep impact on someone. In the case of Don, he's come to see his mother's passing when he was a teenager as a beacon. Rather than railing at the injustice of the world, he took the memory of her love and compassion as inspiration, asking, what can I do to help others? One way he connects with her is through a message he received reminding him to "love your neighbor, feed the hungry, clothe the naked." He now seeks to do all he can to fulfill this mission.

Lupo went to college to study religion and then built a successful men's retail business. One day, he says, "it was just like I fell out of my bed and bumped by head." He wanted to put his sense of purpose to more use, so at 48 years of age, he moved to service. He currently works for the mayor of Birmingham in the Mayor's Office of Citizens Assistance. He's also helped raise funds for Firehouse Ministries, a shelter and outreach agency for the homeless, successfully helping to raise enough money for a new, bigger shelter in order to better accommodate the needs of the community. He takes pride in the knowledge that anyone who is homeless "knows his name"  – and he knows many of theirs. He's seen how quickly a family can be made homeless in a matter of just a few hours after a fire and takes comfort in knowing that if ever he needed a place to go, Firehouse would welcome him.

When asked what might be done to address the homeless problem, Lupo stresses that he is not an expert, but he believes that we need more shelters and programs to help with addiction and recovery and more funding for mental health services. More clinicians and support workers are needed to help people get the assistance they need. "There is a lot of help out there," Lupo says. "But we need more."

He also relates the challenges faced when raising money for the new shelter. The original Firehouse shelter was hosted in a church basement, having started 40 years ago to offer a place for inebriated men to sleep. The ministry was badly in need of new facilities, and the mayor at the time pledged $1 million to the project. However, council members initially voted down the money for the project. Eventually, Lupo and others, with a commitment from the new mayor, were able to change minds and restore the funds, and they raised the remaining funds in record time. Lupo speaks highly of the shelter, relating how it's always clean and that there's little turnover in staff; clearly, the people who work there take great pride in the service they provide. He recalls that in days past, he'd heard that often they ran out of food, but now they never have that problem because of the outpouring of support from the community.

Lupo's work has not gone unrecognized. In 2016, he was awarded the FBI Director's Community Leadership Award and was named one of the "Top 50 Over 50" in the state of Alabama. In 2018 he was awarded the Civilian Service Award by the Birmingham Police Department. Despite the accolades, Lupo remains humble, sharing that as he walked up to receive an award, he thought, "what am I doing here?" He finds fulfillment in his work, though.

"It's an amazing feeling when you can make a change and see things changing around you," he says. "Just to know how many people help me everyday."

One of the most memorable experiences of Lupo's life has been meeting the Dalai Lama when he came to Birmingham. A picture from that time shows Lupo grinning widely upon meeting him; what isn't shown is that tears were running down his face. Lupo goes on to describe how the Dalai Lama stepped away from his hosts to talk to a woman in a wheelchair on oxygen, and how he saw him put his forehead to her and speak to her. "It was one of the most moving things I've ever witnessed," he says.

Lupo also witnessed the mayor of Birmingham, Randall Woodfin, go speak to protesters in 2020, when, after the death of George Floyd, people started demanding the Confederate Sailors and Soldiers Monument be torn down in a city park. Woodfin promised that he would remove the statue, even though it was counter to state law and he could face a lawsuit and penalty.  Lupo supported the mayor's decision, saying, "I was born and raised in the South. I'm not black. I haven't experienced some things that others have.. . . I've never had people look down on me for my skin color. And that has certainly happened to others. We were taught as children 'wrong is wrong' and 'right is right.' And it's wrong. We're not put here to treat our fellow man in that way."

Lupo says that his mother's death and meeting the Dalai Lama are two significant moments in his spiritual life. At those times, he surrendered himself to a higher power and asked for guidance. He experienced a sense of profound peace "like no other." Lupo's faith in a guiding force is clearly what keeps him going to make the world a better place: "People can be instruments of change. . . . You just have to allow yourself to be that instrument."

The conversation with Don Lupo continues on the Leading with Genuine Care podcast, where we talk more about service, faith, and how simply asking for help is sometimes all you need. Connect with me on Twitter and LinkedIn and keep up with my company imageOne. Check out my website or some of my other work here. 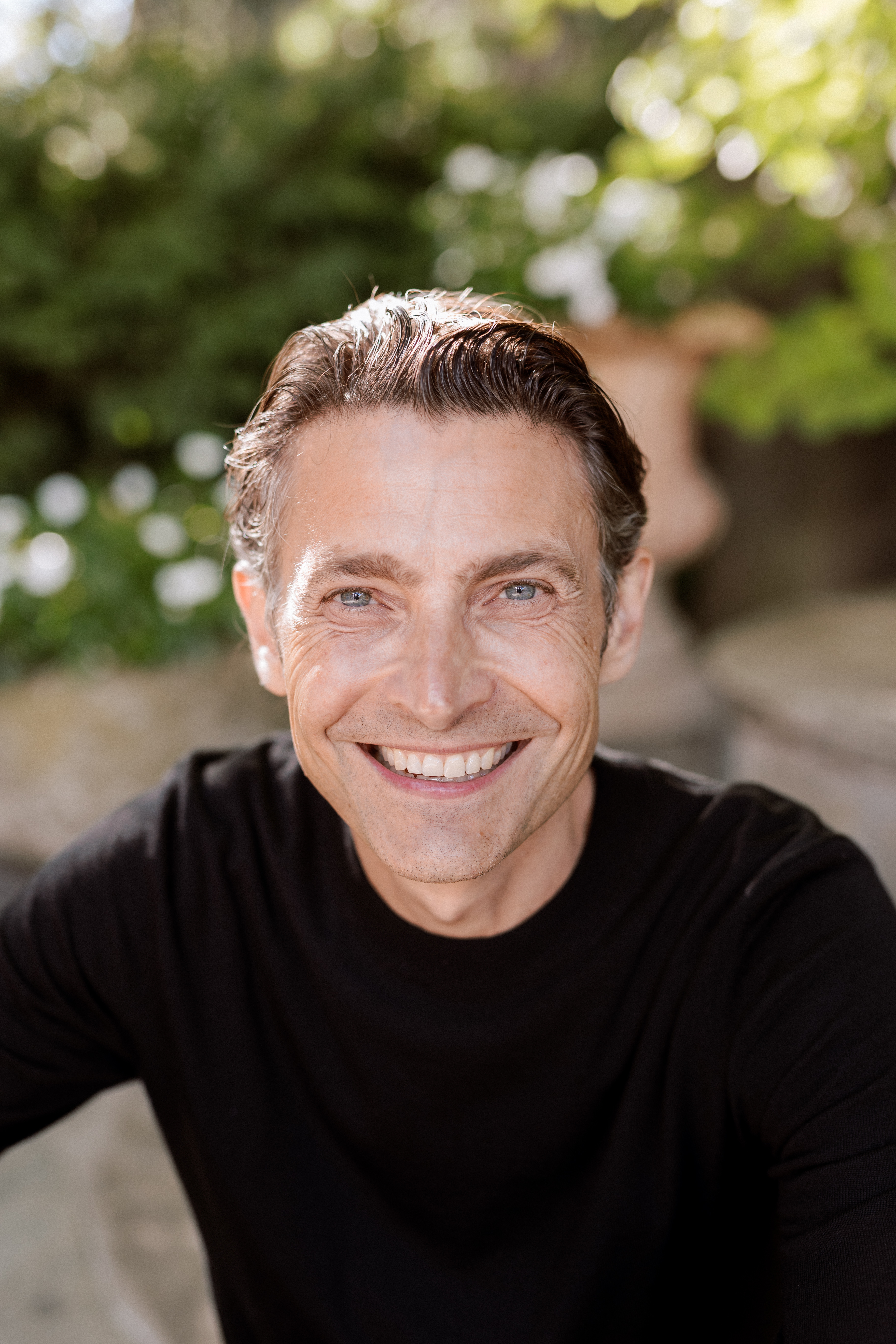