How high of a priority is print security protection at your business?

What are you doing to keep your IT department, your employees, and your client's digital information safe and secure while flowing through the print network?

If you're not sure, then your team probably isn't doing enough—and that should worry you. After all, print network cybersecurity threats are just as serious as anything threatening PCs, laptops, and smartphones.

That's why it is critical that your IT team has a strong office printer security strategy. All employees should also be fully educated on best print safety practices, and your company understands its role in preventing a potential cybersecurity disaster.

Still not convinced? Then maybe these three true print security scary stories about businesses getting hacked will make you believe. Learn their lesson so you can avoid the same fate.

In 2006, anti-Semitic, racist, and anti-LGBTQ fliers began mysteriously appearing on printer trays on college campuses from the University of Maine to UC Berkeley. In all, over 50,000 pages were printed around the U.S.

Not only were these documents sickeningly offensive—but they also didn't do any favors to the image of both the students and the universities themselves. Soon, authorities, administrators, and IT teams were scrambling to stop the havoc and play PR defense.

They were also left to wonder—did their school actually have serious intolerant undercurrents that were mostly hidden until now? Or, is there a tech-savvy-hacker with a desire for revenge against higher education?

The hacker who claimed ultimately responsibility used colleges to spread his hateful messages simply because they were the most vulnerable and easy to hack. Since many college printers are publicly accessible, they were easy sitting ducks.

The Lesson
Easily accessible printers are convenient, but at what cost?

That's why IT needs to secure all devices well before a user decides to hit ctrl+P. Sensitive information should only be sent to a printer over an encrypted wireless network. Also, since some printers save digital copies of anything you’ve printed, scanned, or faxed on its hard drive, hackers can often access those documents as well.

One of the most infamous breaches happened back in 2008 to Heartland Payment Systems, a Fortune 1000 payment processing company. In short, a spyware attack known as a SQL injection was installed onto their network and exposed information from 134 million personal credit and debit cards used at retailers serviced by Heartland!

The real kicker? Cybersecurity experts had been warning of the threat of SQL injections for years. Yet Heartland along with countless other companies remained vulnerable—sometimes with serious consequences.

Now, what does this have to do with print? Though Heartland Payment was attacked through their computer network, it's just as easy to hack a printer or multifunction device. Your printers' hard drives contain just as much valuable information as any other machine connected to your network

The Lesson
Unsecured printers can critically compromise client and employee data so make sure you install strong security protocols around them. Your printers are susceptible to these potential breaches. This means any sensitive information you’ve ever printed, scanned, or faxed is at risk of being exposed.

Always listen to the experts—their warnings are not unwarranted.

Here's a surprising stat—a massive 90% of European enterprises surveyed said they've suffered data loss through documents that were simply left on a printer tray or picked up by an unintended party.

This means sensitive information was left out in the open to be viewed by individuals who lacked the authorization to access that information.

The Lesson
Uncollected papers must be managed. When handled properly, not only will your company’s sensitive information remain secure and confidential, but your company will limit avoidable (and embarrassing) financial and legal mishaps as well as reduce waste.

Try investing in a pull-print technology—it requires users to be at the printer to confirm any print job before they can receive it, so you know they’re always around to pick it up.

In short, your printers are (perhaps unexpectedly) sources of security concerns, and you have the opportunity to learn from the past missteps of others. Making sure your printer is secure and establishing printout collection policies are simple ways to avoid a mention in the next data breach headline.

Wondering what unsecured, publicly accessible printers and uncollected documents are costing your company? Download our eBook, 10 Steps to Finding Your True Printing Costs to learn more.

Then let us help your business stay safe and secure. Schedule a free, no-strings-attached conversation with one of our friendly team members and find out what we can do for you! 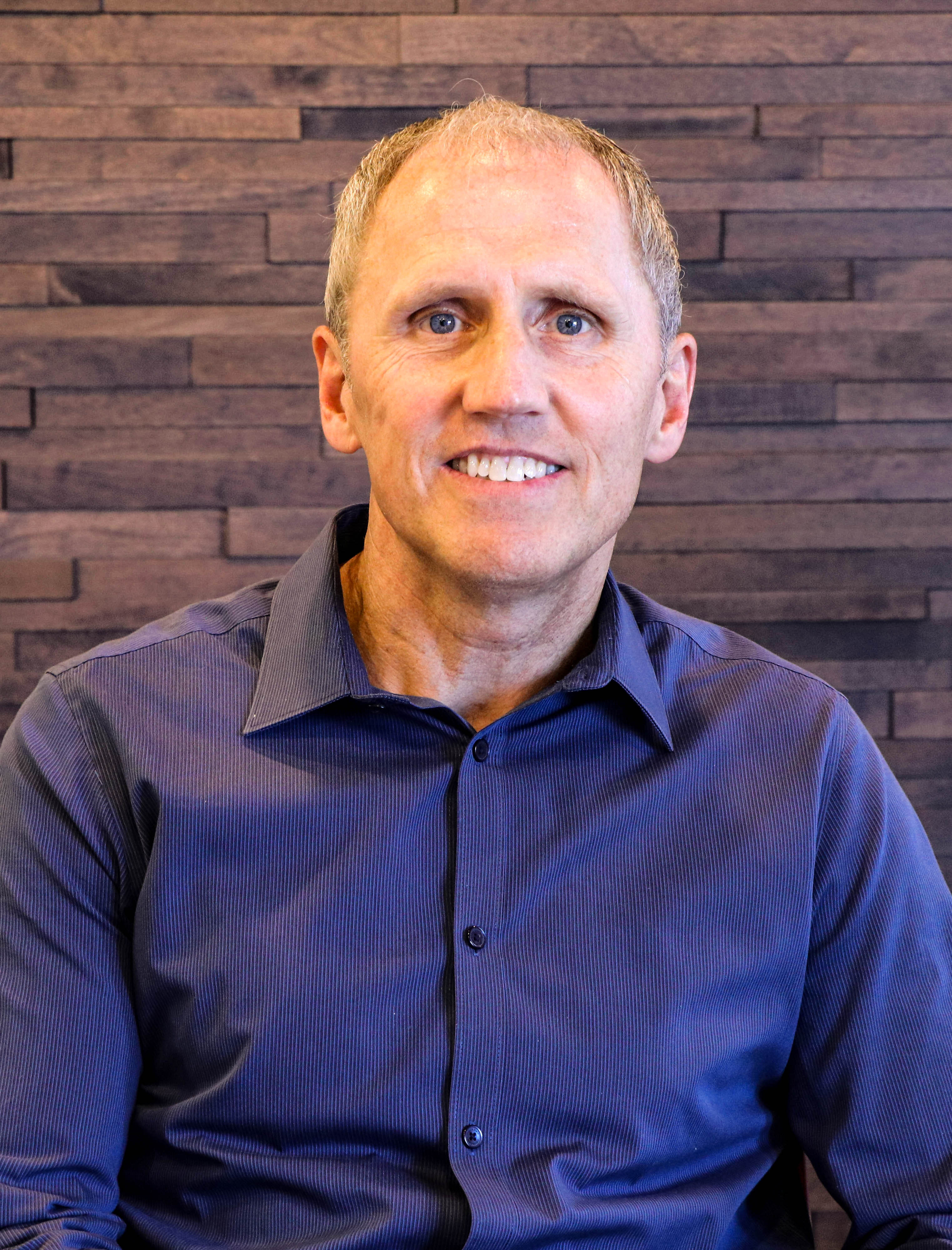 Chris Mee has been helping organizations save money and eliminate time spent managing their print environment for over 13 years. Chris is passionate about keeping his customers educated in all the progressive ways to reduce cost and ensuring that their print environments are in alignment with their corporate goals and needs. He was an original committee member for the MPSA, has his Enterprise Content Management certification, and is Sales Certified in Endpoint Printer Security. In his spare time Chris is an active fund-raiser and committee member for St. Jude Children’s Research Hospital and he enjoys skiing, kayaking, hiking, running, and biking.