Between jailbreaks, ghostware and headless worms, today’s IT security environment can feel less like real life and more like Ghostbusters. Regrettably, these dramatically named security threats can have equally disastrous consequences to your company’s information security if you don’t take the time to understand them and preempt any attacks.

Today, we’re diving into today's top IT security threats, providing you a look into what can happen if you fail to act and offering some tips on how to prevent a crisis.

We’re starting things off with two threats that are (at least for now) a bit further off: ghostware and two-faced malware. But it’s not time to relax. These threats could have disastrous effects on your company’s information security.

Two-faced malware is an anticipated evolution of malware. The program is designed to execute an innocent task to pass security detection. Once it clears protocols, it executes a malicious process.

Ghostware, on the other hand, is malware written to penetrate networks, steal data and erase all traces of itself before security measures can detect that a compromise has taken place.

Here’s the good news: these forms of malware haven’t been detected yet. The bad news? An early form of malware called blastware, which self-destructs and wipes out a hard drive upon detection set a precedent for this kind of invisible malware that reacts upon being detected. Also, two-faced malware and ghostware are designed to avoid detection long-term, so they may already be out there.

2. Watch Out for Headless Worms

Many devices in the Internet of Things are “headless”—they lack a user interface and are controlled remotely. However, they’re still hackable: in fact, new viruses (often called “headless worms”) have been created to exploit this, take control of devices and access their information.

New research shows that it is possible to infect headless devices with small amounts of code, leading to machine-to-machine attacks that come from formerly harmless devices like Fitbits and vending machines.

To protect against these headless worms, it’s essential to implement a security approach that begins whenever a new device is introduced to your network. Consider introducing secure booting to generate digital signatures, controlling device-based access and adding authentication measures to the network.

By implementing these measures to track and control the devices on your network, you go a long way in securing your company’s information against worms.

This year, the Internet of Things is expected to include over 6.8 billion devices, including smartphones, fitness trackers, and (of course) your printers. The sheer number of connected devices gives hackers unprecedented access to a larger network and volume of information—and since many of these devices have less security around them than computers, it’s easier than ever to break into the system.

However, new technologies are being developed right now to keep the Internet of Things safe. At the forefront is machine learning, in which algorithms comb data for patterns and make predictions about what may happen in the future. 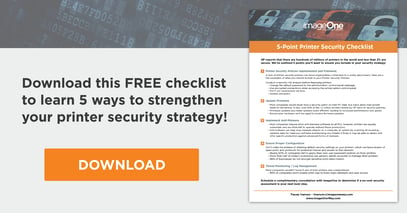 More and more companies are applying this process to security in order to quickly and efficiently identify breaches. In February, MasterCard Inc announced that new machine-learning technology had helped to quickly control three separate cyberattacks that targeted automated bank tellers, limiting damages down to thousands—instead of millions—of dollars.

In ransomware attacks, the hacker locks out users and holds their devices’ information for ransom, occasionally encrypting device data to make it extremely difficult to get rid of the ransomware without paying up. While ransomware has been around for a while, it’s recently become much more sophisticated—and geared more at companies than at individuals. In fact, in 2015, Kapersky Labs detected cryptolockers (a form of ransomware) on more than 50,000 corporate machines.

To protect your company against extortion through ransomware, you need to institute a multi-front strategy to protect devices, employees, and stakeholders from attacks. This needs to include malware education for all employees, regular updates to software and applications, and comprehensive file backups.

These threats are all real, and they’re serious. However, you can take proactive steps that will protect your company’s information from attacks today and tomorrow.

Learn how to make your print processes more efficient by downloading our eBook: 6 Steps to Recharge Your Managed Print Process

s. HoweWe'd also love to chat with you 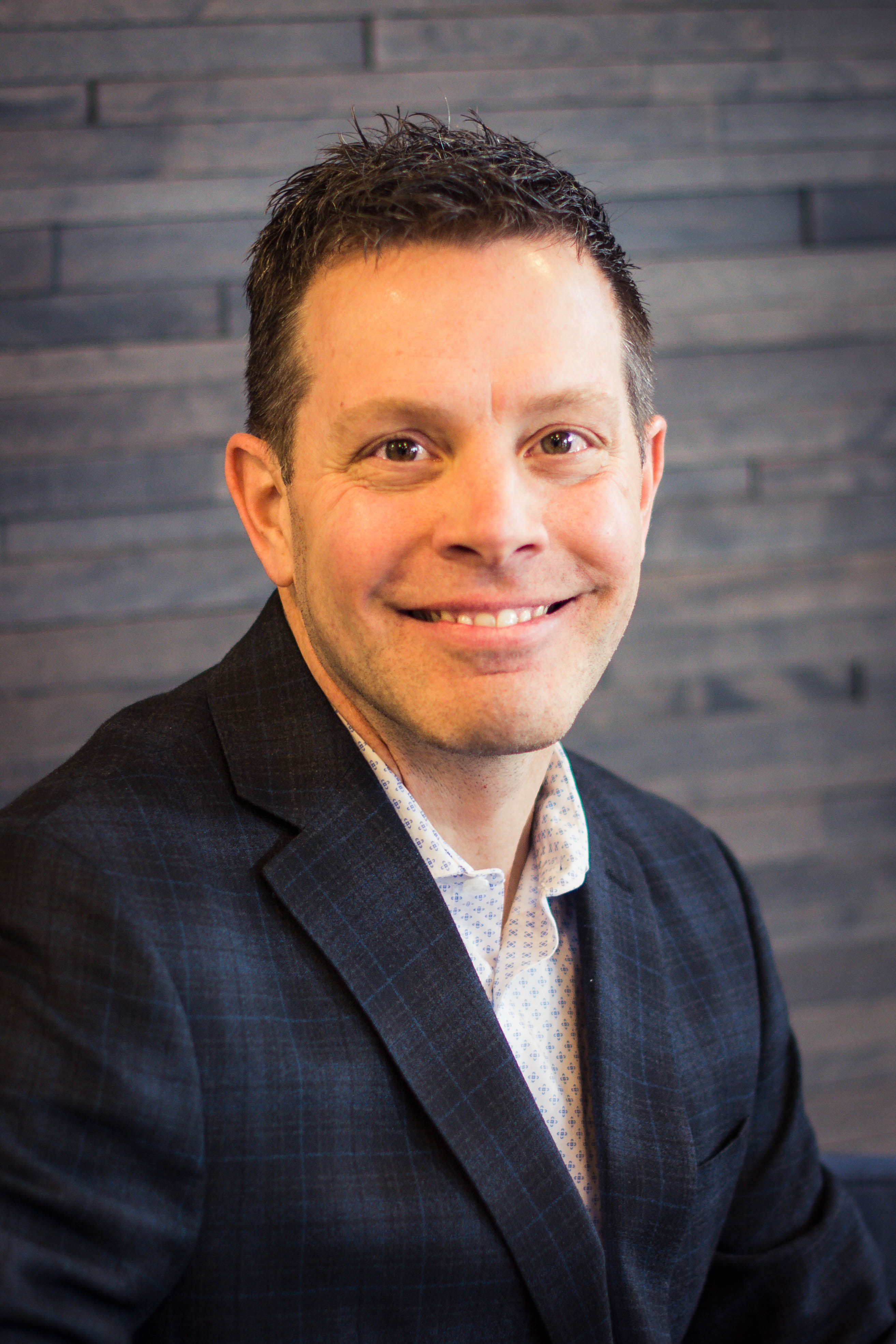 With 25+ years of experience helping customers, Brad Foster is an expert at ensuring organizations are purchasing the right equipment for their business needs and goals. He is also HP Endpoint Security Certified. His favorite part about working at imageOne is the award-winning company culture and the extraordinary team behind it. When he’s not working, Brad enjoys hiking, cooking, and reading.